Your Diet and Tooth Decay

Tooth decay or dental caries to give its correct name is the process where the tooth becomes destroyed. In its earliest stages, caries will only be visible to a hygienist or dentist so regular check-ups are essential. Decay first appears as small dark or opaque patches on the tooth surface. If left untreated the tooth may have to be extracted. Tooth decay is rarely painful until fairly far advanced.

The cause of tooth decay

Everyone's mouth contains millions of bacteria. The bacteria build up on the teeth and gums quickly multiply to form a soft sticky layer called plaque. These plaque bacteria use the sugar in food and drinks to produce acids. It is these acids which attack tooth surfaces and gradually dissolve the hard outer coating of the tooth known as enamel. With frequent sugar consumption the enamel will eventually break down and a hole or cavity will appear.

Sugar is the main contributing factor leading to tooth decay, but there are other factors that contribute. Saliva is natures way of protecting the teeth by neutralising the acids, produced by plaque bacteria. Anything that reduces the amount of flow of saliva can contribute to an increased risk of decay. 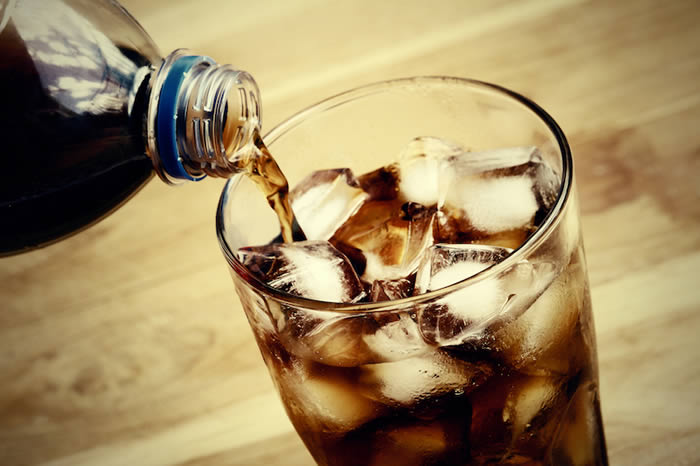 In its earliest stage, decay may be reversed by the use of fluoride. However once a cavity has formed the damaged part needs to be removed and replaced with a filling. If left untreated for too long the tooth may have to be extracted.

Brushing with a fluoride toothpaste and reducing the amount and frequency of sugar in your diet will help. More particularly, avoid refined sugars such as glucose, sucrose, dextrose and maltose.

Fluoride is thought to work in several ways to help prevent decay. Studies have shown that regular use of a fluoride toothpaste will significantly reduce decay. The use of fluoride rinses can also contribute to an additional 40% reduction in dental decay.

How do you avoid tooth decay?

COVID-19 UPDATE: We are open for business. We have Full PPE, Strict Disinfection Protocols and the UV Air Sterilisers for extra safety. Please contact us for an appointment.